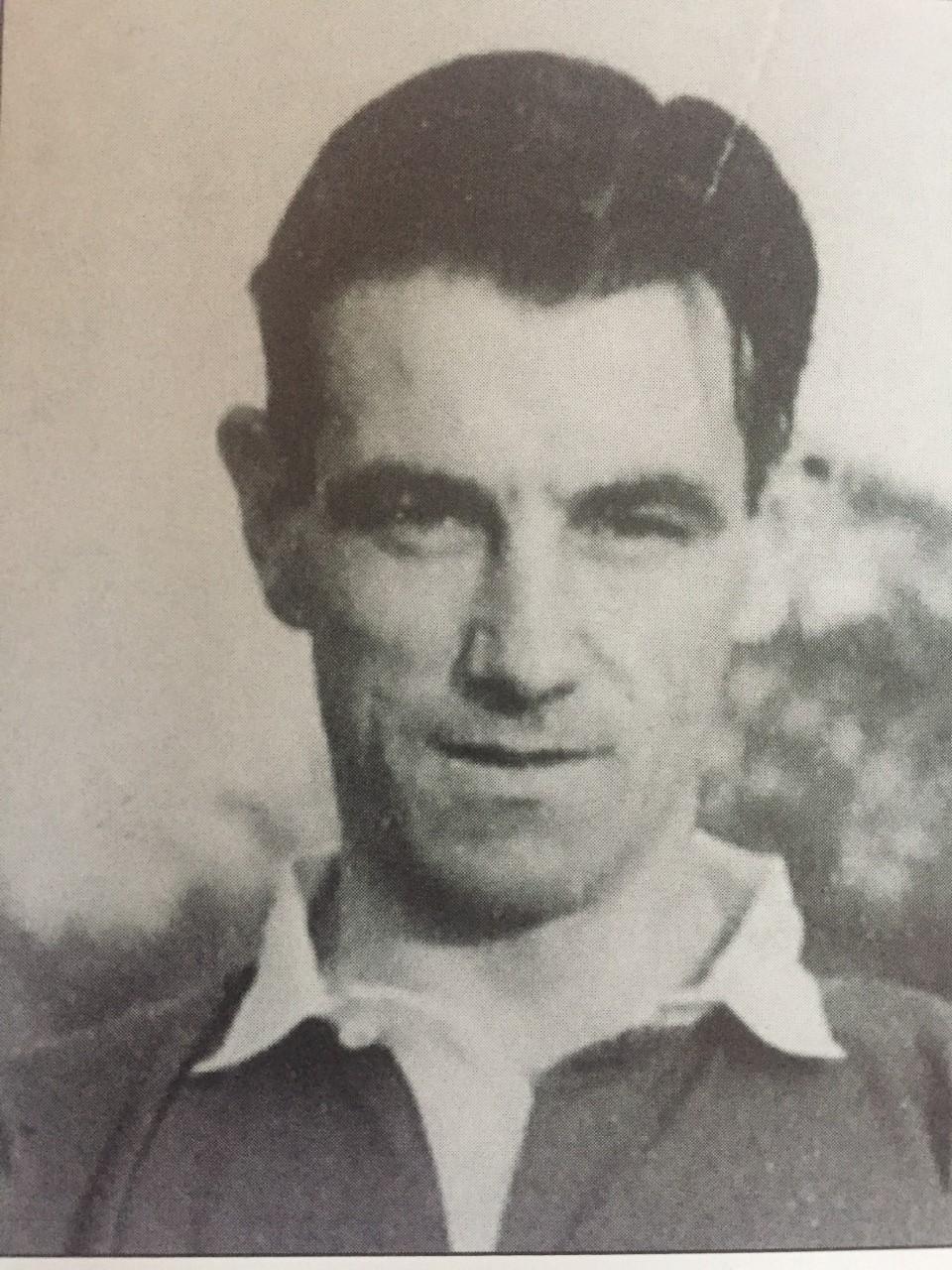 Registration for our academy takes place this weekend (Friday 21st from 7pm-9pm and Saturday 22nd from 10 am-12pm) in the Clubhouse. The Season kicks off on Saturday 29th February.  Membership for 2020 is now due. However this year we have made it easier than ever to pay! Download the Clubforce App and subscribe to St Loman’s GAA. From there you can go to the membership section and you’ll be an official member in a matter of seconds. Remember your membership is necessary to avail any club facilities (i.e. Use of Pitches, Training and the Gym) it is also vital for insurance purposes for all players.

Sing with the Saints tickets:

Tickets are now available on line at www.mullingarartscentre.ie
Or call 044 93 47777.

All seats have reserved numbers so if you would like a balcony seat, or front row seats, or would like to book 4 or 5 seats together, book now to avoid disappointment as tickets are starting to sell.

The final ‘Pella’ session of the year took place this evening when the 2010 boys finished their latest block of this innovative format of Gaelic football. The boys saved their best for last as the games this evening were of the highest standard imaginable for young players learning new skills and more importantly, forging great friendships.

The 2009 and 2011 boys finished their blocks on Monday evening so we’d like to take this opportunity to thank all the players - and their parents - for their huge commitment over the winter months. We’d also like to say a sincere thank you to Declan Leonard from Clonkill for his cooperation with all the teams.

As one initiative ends, another one begins with the launch of our ‘Monday Night Football’ programme which begins on Monday night under the dazzling lights of Lakepoint Park. This initiative involves girls from our u12 side along with boys from the u11 and u10 teams. It promises to be spectacular.

CLG Iarmhí in conjunction with Club Iarmhí will sponsor 6 part scholarships to Coláistí Samhraidh and applications are invited from your club members.

Anyone wishing to avail of an Application Form can contact Declan Cox.

The form could be signed by the Club secretary, Underage secretary or Scór secretary as appropriate.

Forms should be returned to Aidan Walsh (address on the form) by Friday 21st February 2020 or scanned (with signatures) to this email: irishculturalofficer.westmeath@gaa.ie

Selection will be held in the first week of March 2020 and applicants will be informed of their interview details by email. Link to the form is on our social media.

The club extends its sympathies to the family and friends of the late Frank Farrell who passed away recently. Frank was at centre back on the St Lomans Hospital team that won the club’s first Westmeath Senior Football Championship in 1948. Originally from Newtownforbes Co Longford he was a talented and true sportsman who also wore the jerseys of his native Clonguish, Longford and Westmeath with pride and distinction. He used his size and physique to advantage allied to safe hands and an ability to kick with both feet making him a decided asset to any team.

Frank moved to England where he continued to play and won a Hertfortshire Championship with Erins Hope.

He later returned to Ireland and lived in Leixlip Co Kildare where he continued to follow the fortunes and favours of The Blues and was in regular attendance at various championship games.